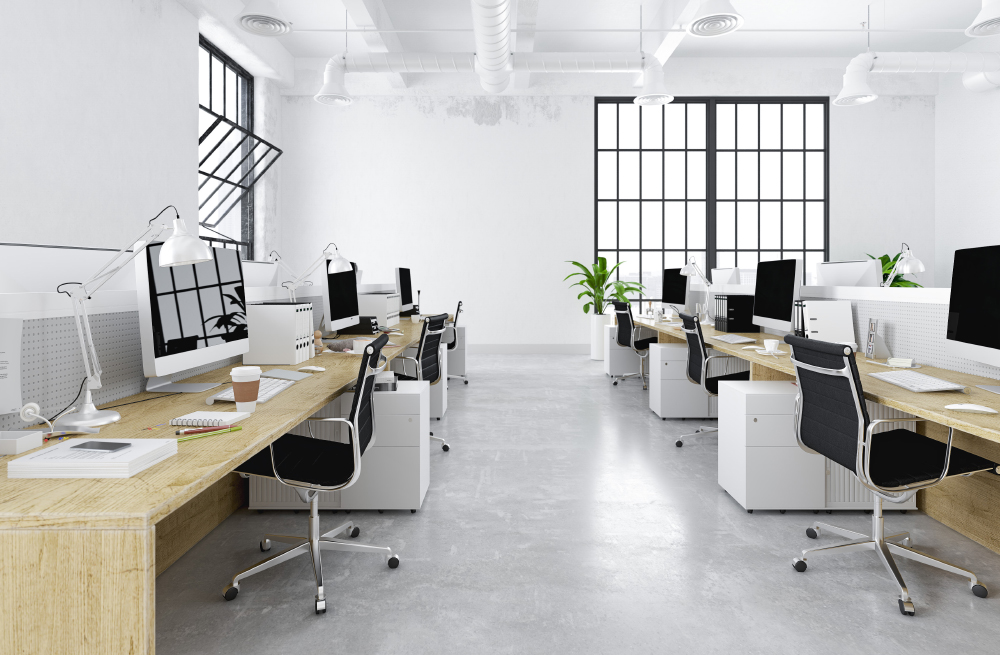 Please choose region you are from to use the page.

The Four Day Work Week has been risen in popularity over the past few months.

More and more organisations are trialling the new working pattern and going on to fully adopt it. But why has it become so popular all of a sudden? Gone are the days of a Monday-Friday 9-5.  Today we’re chatting all things four day work week and why it is a positive thing for business.

What is a four day work week? why is it so popular nowadays?

Instead of working Monday to Friday, 9-5, staff are now able to work only four days in the working week. More often than not, the staff members are allowed to choose the day that they don’t work. It’s no surprise that a recent survey showed that Friday is the most popular day to take off, closely followed by Mondays (who doesn’t love a long weekend?).

The Four Day Work Week is not a new concept, with many businesses in other European countries having already adopted it. It’s becoming more popular because it has seen increased morale among staff and higher levels of productivity than in a full 5-day work week. It also promotes better work-life balance as employees are able to spend more time at home.  At the minute, it might seem like a bit of a craze that it sweeping across the world, but could this be the new way of working?

Why the Four Day Work Week Is Good For Business.

Having a four day work week might sound like less work would get done, but there are surprisingly many benefits to an organisation that offers a four-day work week, such as:

What are the benefits to members of staff? 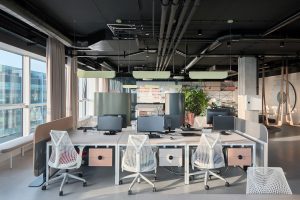 Sounds great – can there even be any drawbacks to working 1 less day?

As much as the 4-day work week sounds great, in some cases it isn’t possible. In organisations that are over-worked, a four day work week could do more harm than good. If you’re working a job doing the work of two people, trying to do that in one less day is going to be impossible. From an organisational perspective, people management can also become harder. Monitoring who is working when, and navigating days off around mandatory working events such as staff meetings could become challenging too.

What do you think of the 4-day working week?

Is the four day working week good for business? We think so. What do you think? Is it something that you’d like to see integrated in your workplace? let us know in the comments below!