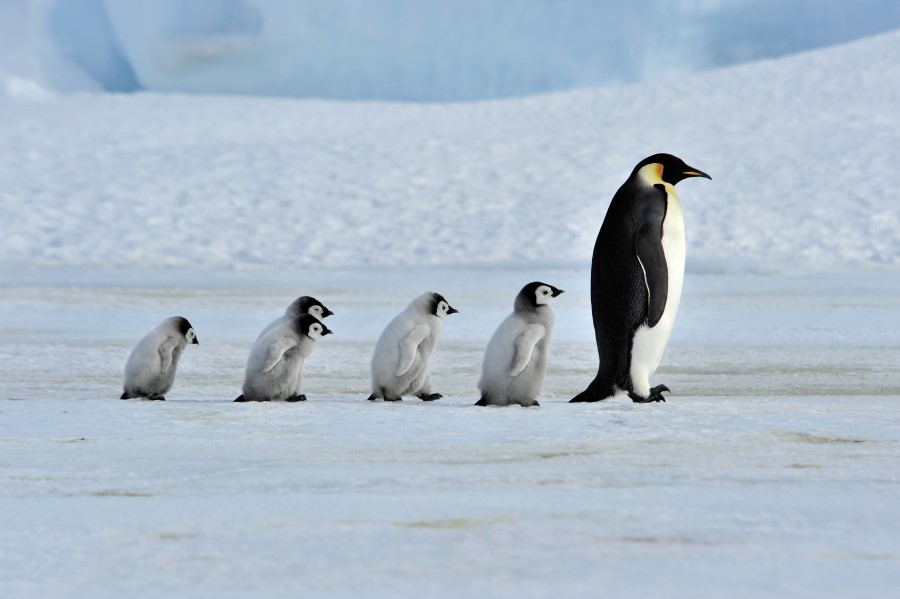 Leadership has been the team building buzzword for the past 10 years and now Followership is about to take its place.

Never heard of it? Well it’s about to become the next big thing. Today on the Blue Glove Jobs Blog, we’re giving you an overview of Followership. What actually is it? Why is it important and why you need to embrace it in your workplace.

What actually is Followership? 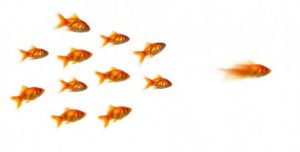 Why is Followership is important?

People don’t like being told that they are ‘good at following’. It has this unannounced stigma whereby people think they’re not able to take charge. People don’t like having the reputation of being a follower, everyone wants to be a leader. We understand that being called a ‘follower’ might not sit well with you if  you are going for a top role. Surely the person at the top needs to be a leader, right?

Wrong.  You simply cannot adopt more responsible leadership positions without demonstrating an ability to follow and function effectively in a group. 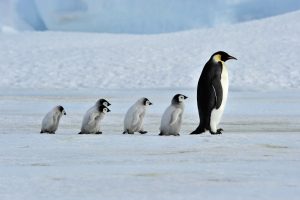 Why should you embrace it in the workplace?

Embracing Followership into the workplace is good for business.

If your organisation has a poor Followership,  problems manifest themselves in a poor work ethic, bad morale, distraction from goals, unsatisfied customers, lost opportunities, high costs, product quality issues and weak competitiveness.  Having staff who are good followers isn’t a bad trait. Good, skilled followers are able to nurture good leadership, by invisibly helping keep a novice leader upright and on track.  A skilled follower helps an inexperienced leader to shine. As the leader grows in skill, he or she is then able to help the followers to shine. Resulting in your workplace and it’s staff becoming that well-oiled machine we all hope for. 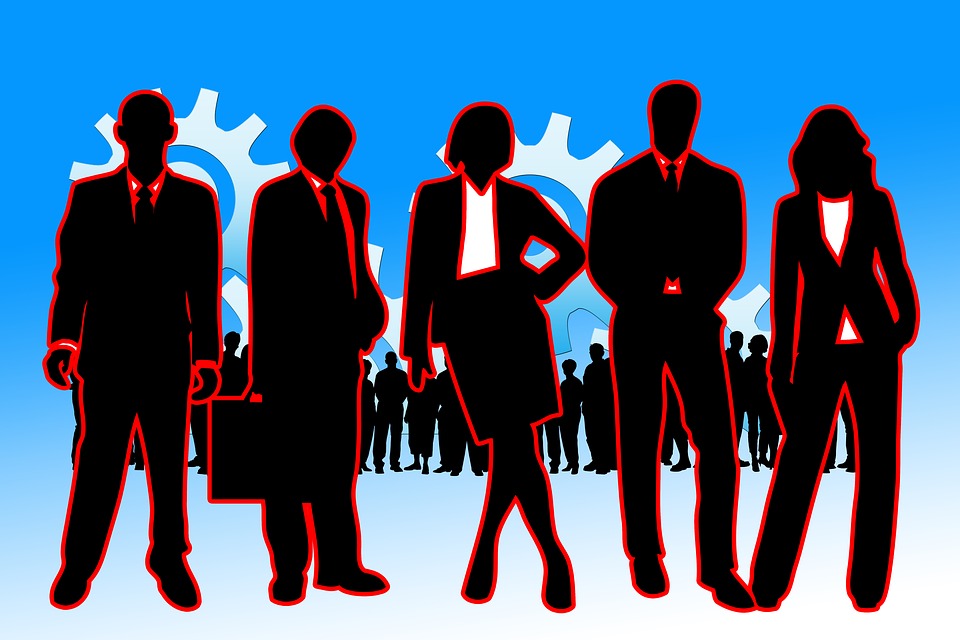 When was the last time you had a team meeting at work?

Team meetings provide us with a ‘safe’ environment.

That might sound a little strange. However, if there are issues in the work place that you don’t feel comfortable confronting alone, or raising via e-mail or in a report, a team meeting is an ideal place to discuss any problems and concerns. Team meetings should be relaxed and everyone in the meeting should feel like they can contribute something. It should be a level and open playing field! 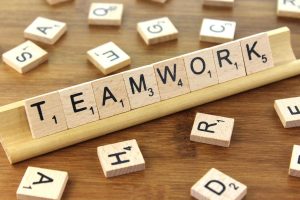 Team meetings create a space for giving each other feedback

Staff members can use meetings to offer feedback to each other, as long as it is pitched at the right level. Team meetings shouldn’t be used to provide individual feedback that is critical – this should be done in one-on-one meetings. Positive feedback is a great motivator, particularly in a team. Whoever is in charge might not see all of the good that is being done in the workplace, that is why it is essential to get feedback from everyone. This may also highlight which members of staff work well together as well as areas for improvement.

Ever feel like your team just needs a bit of a re-focus? Have a few things gone wrong? Are goals not being met? A team meeting can help your team to re-focus and re-connect, allowing them to get their heads back in the game. This shouldn’t be done in a negative light, it happens to most teams! A quick 15 minute meeting could be the solution! 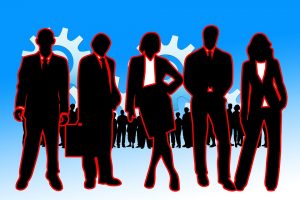 Finally, they’re a reminder that nobody is alone in the work place.

It’s in the name after all! Wether you work in a big team, or there are just a handful of you, it’s nice to come together as one entire team occasionally. If some of your staff are passing ships because of shift patterns, or if people have been working remotely, away from the office, a team meeting can be the perfect way to re-connect! Team meetings are the perfect way to bring everyone together to remind them that nobody is alone and that you are in fact a team!

So there we have it! A few reasons why the team at Blue Glove Jobs think that team meetings are important in the work place. What do you think about staff meetings, do you love them? Do you hate them? Let us know!